Skip to main content
This site uses cookies to provide you with a greater user experience. By using Exceed LMS, you accept our use of cookies. 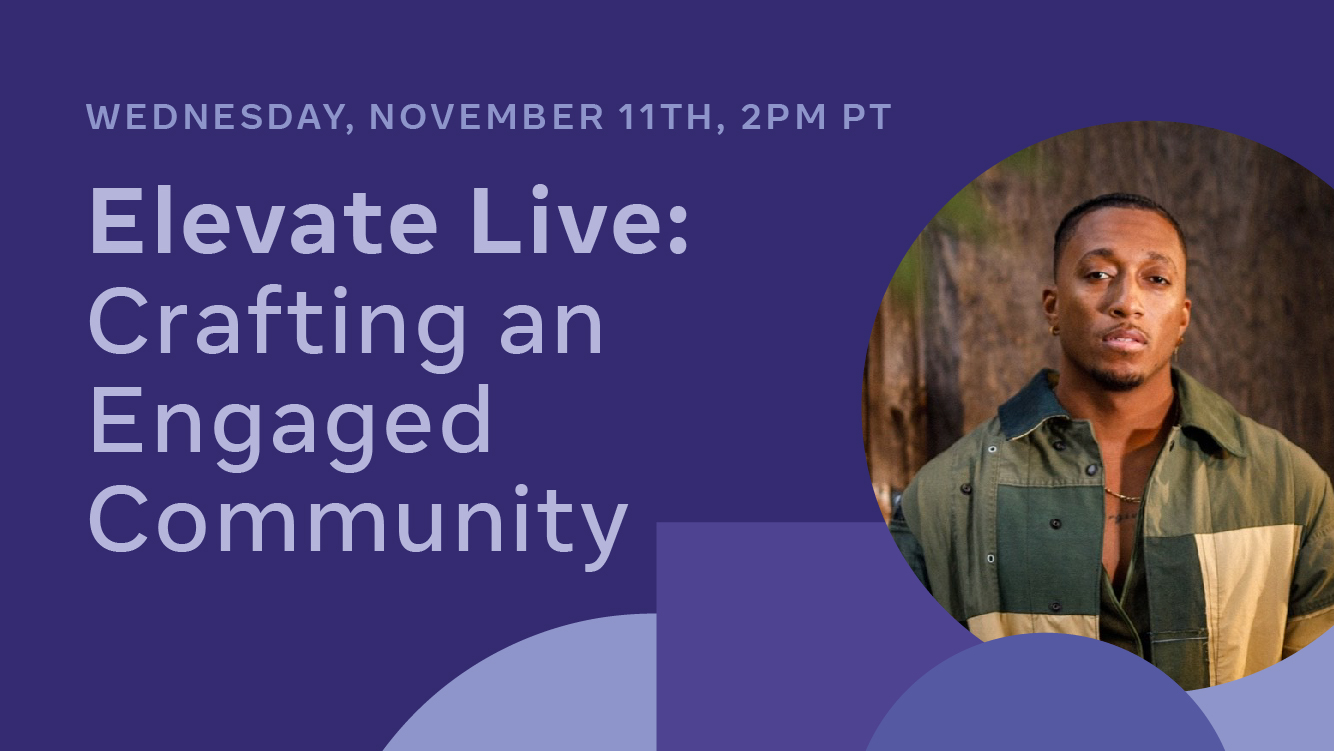 Building community is not just about the numbers, it’s about genuine engagement and listeners, viewers, and buyers that come back time and time again. But how do you tap into this crew of dedicated supporters to fund your dream?

Join us on Wednesday, November 11th at 2pm PT for a live discussion hosted by Nona Jones, Head of Faith Partnerships at Facebook, with Grammy AwardⓇ-winning rapper Lecrae, as they discuss how he built his loyal fan base, how he keeps them engaged, what inspires his work, and how you too can cut through the noise to zero in on your ideal consumer. 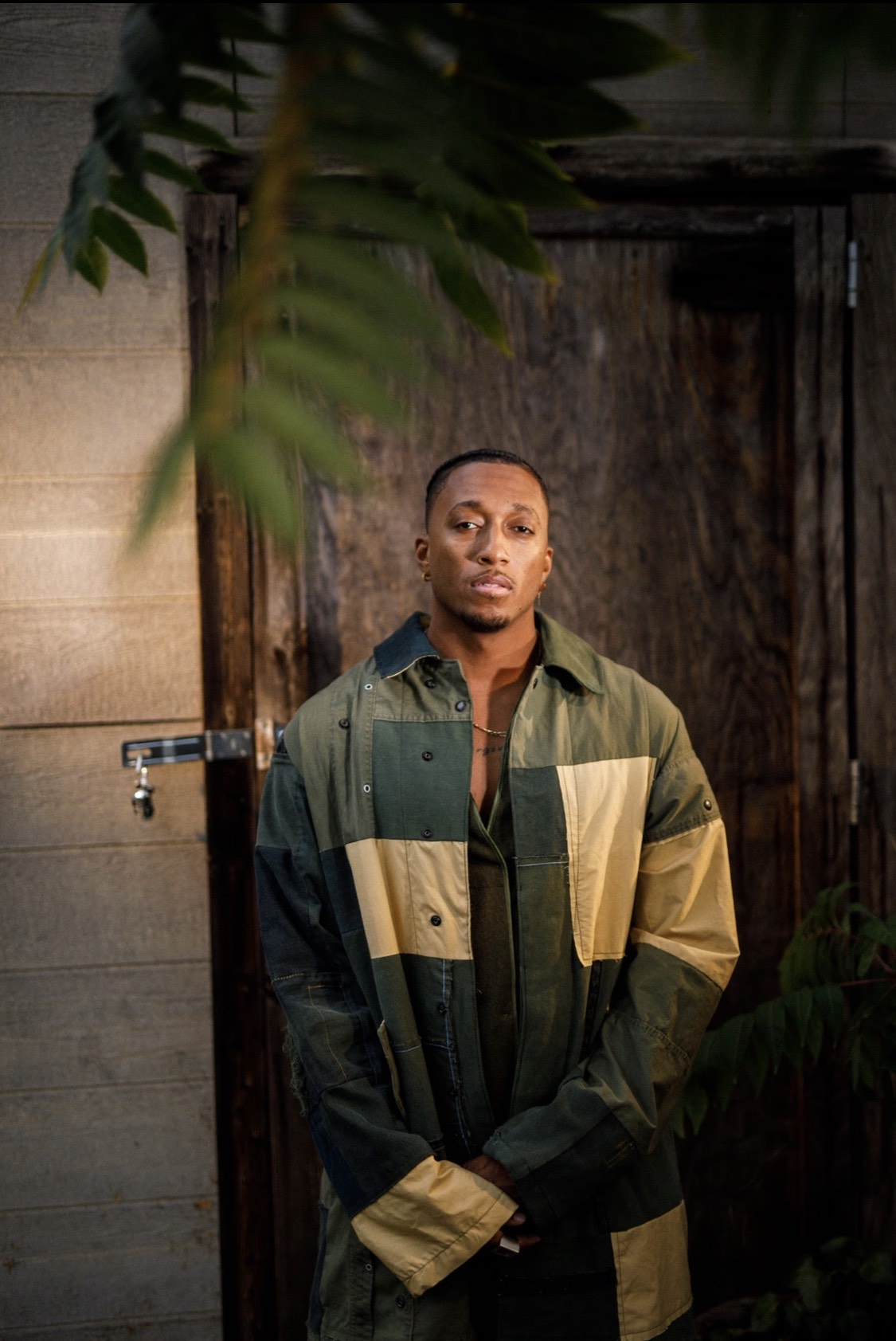 Lecrae is an American platinum selling artist with multiple Grammy awards to his name. Today, his career has evolved further into a New York Times bestselling author, entrepreneur, speaker, thought leader, philanthropist, and co-owner/president of Reach Records. He is part of a new wave of thought leaders engaging culture by taking Jesus out of the pulpits and into the wider world in hopes of restoring faith. “ I am a hip-hop artist who happens to be Christian, believes in God, and follows the teachings of Jesus, but my music is created for all! There is so much on the horizon. I’m literally just getting started.” Stay tuned and follow @Lecrae everywhere! 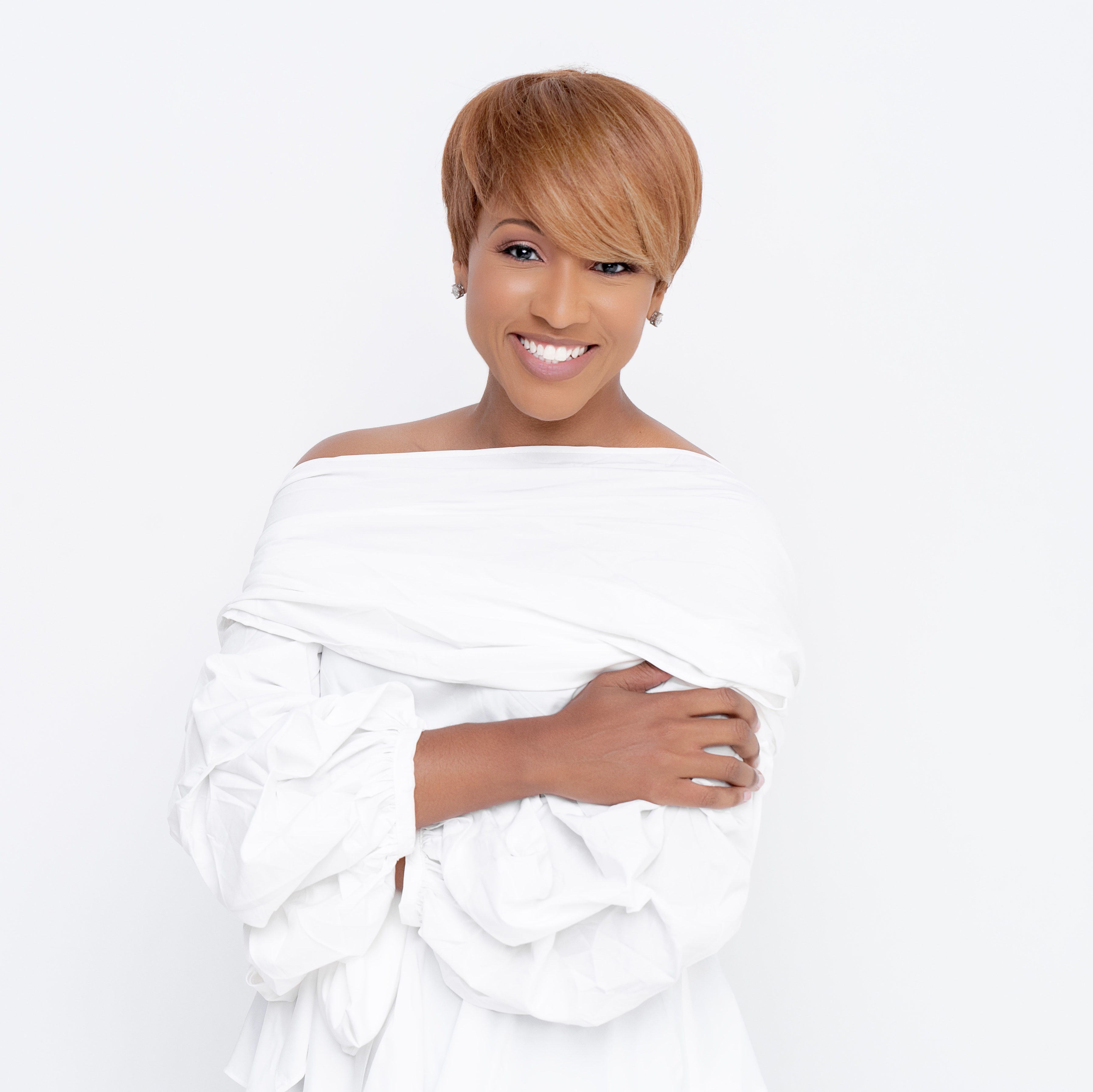 Nona Jones is a rare combination of preacher, author, business executive, entrepreneur, media personality and worship leader. In her day job she serves as the Head of Faith Partnerships at Facebook where she leads the company’s work with faith-based organizations around the world. She is the author of two best-selling books: Success from the Inside Out, chronicling her unlikely story of success after a childhood filled with physical and sexual abuse, and From Social Media to Social Ministry, detailing her globally recognized approach to digital discipleship. She also hosts The Nona Jones Show, a Facebook Live talk show that reaches almost 40 million people around the world each week.

Since being licensed into the gospel ministry at the age of 17, Nona has preached around the world. As a business executive and entrepreneur, she has been profiled by ESSENCE Magazine as an “Under 40 Woman to Watch” and Florida Trend Magazine as one of Florida’s “30-Something All Stars.” She has also been featured on TBN, CBN News and The Word Network. She holds a Bachelor in Communications and Master of Business Administration from the University of Florida where she has been recognized as an Outstanding Young Alumnus and she has completed graduate studies at the Harvard Law School Program on Negotiation.